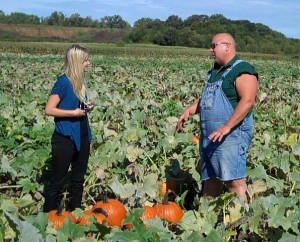 Sekapp Orchard is a family run business and has been for more than 50 years. The Kappauf family has owned the orchard since 1962, when it was purchased from the Dunn family. Ben Dunn was a Horticulture teacher with the Rochester Public Schools, and much of the farm’s current diversity can be traced back to his expertise. At present count, there are more than 7,000 apple trees of more than 25 varieties thriving at Sekapp Orchards.

History of the Orchard

The land that now makes up Sekapp Orchard was once part of the Chippewa and Sioux nations. In 1854, pioneers George Head and Thomas Simpson stopped in this part of the Minnesota Territory and staked their claims on the shores of the Zumbro River. This settlement was named Rochester, after Head’s hometown of Rochester, New York. The original entry of this 160 acre plot of land shows that Stephen Harris honesteaded it in 1856 – just two years after Head and Simpson had arrived. The farm changed hands several times between 1856 and 1900, when the farm was purchased by the Bigelow family. 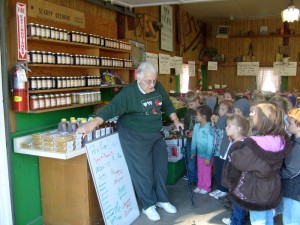 Francis Bigelow and son Schuyler Bigelow purchased this 160 acres, and the hill it resides on came to be known as Bigelow Hill. Prior to this purchase, there were more than 75 acres of thriving orchard boasting multiple varieties of apples and berries. The Bigelows shipped many carloads of apples – mostly to North and South Dakota. The Rochester State Hospital, which is now the Federal Medical Center, let them use their railroad switch to ship as many as two carloads daily. Before World War I, soldiers marching from Fort Snelling to the bluffs of Wisconsin would be warmly greeted by the Bigelows, who passed out apples to the weary travelers. In 1940, Ben Dunn purchased the orchard, and introduced several new varieties of apples. Dunn was a Horticulture teacher with the Rochester Public Schools, and worked closely with the University of Minnesota on grafting new varieties of trees such as Virginia Crab. Among the visitors to this orchard during those years were returning G.I. soldiers from World War II, who learned agriculture from Dunn after serving in the military. The farm changed hands one last time in 1962, when the Kappauf family purchased it from Alta Dunn. Initially, the Kappauf family knew little of operating an orchard, but thought it would be a good place to raise a family, who had three children at that time. The Kappauf family planted several new varieties of apple trees throughout the years, and joined the Minnesota Apple Growers Association to continue their education as Orchardists. The farm is currently operated by Terrence (Fred) Kappauf, son of Joyce and Kenneth Kappauf, and his three children. The Kappaufs welcome you to tour Sekapp Orchard, and taste the fruits of their fifty years of labor. 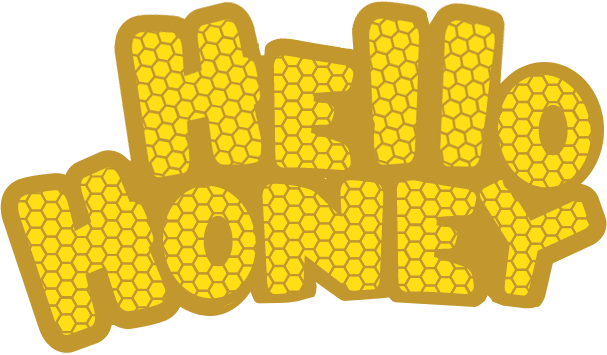 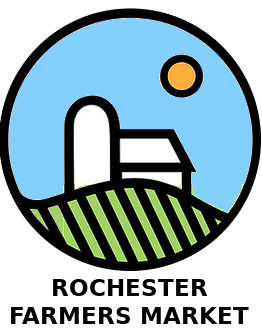 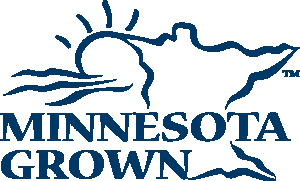